Progression 3 gave us the freedom to choose what social issue we wanted to argue in our final essay. We had a lot more freedom with our topics and I chose to discuss the death penalty. My goal for my third essay was to argue the inconsistencies regarding the death penalty and how it is wrong regardless, it's murder. Killing someone is murder and if it is wrong for criminals then it should be wrong for the state. In no way shape or form should murder should be justified. God is the only one that has the power to give and take life.

This exercise put our technological knowledge to the test.We had to create a blog based on our topics we chose. My blogs were about the death penalty. The first blog explores the wrongfully executed and cases in which men were executed for crimes they did not commit. The second blog post is more broad and looks at the process of execution and if it is painful.Execution is supposed to be as close to painless as possible in order to not violate the eighth amendment. I discussed a man who had a nose bleed during his execution and asked my audience if it matters how the execution is administered even though, it is for someone who committed murder.
Blog page 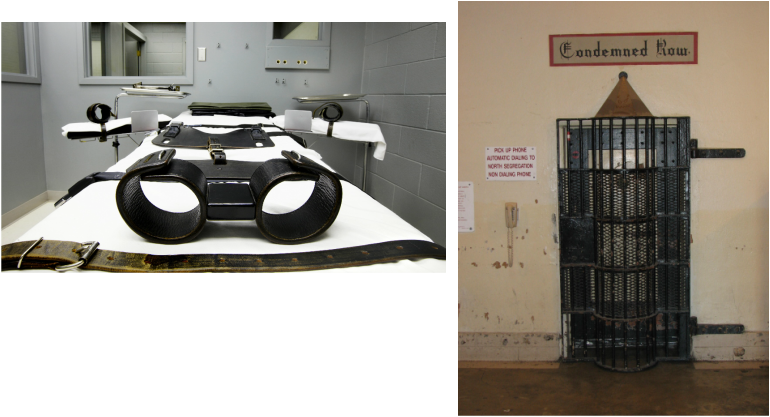 The media source I chose was a YouTube video called "Death Penalty the Final 24 Hours". I chose this video because it details the life of a criminal on death row. There are many interviews of the guards and employees of death row prisons. It details the last twenty-four hours of the life of an inmate up to the point of execution. When instructed to find a media source that describes our topic, I chose this video. The video does not support my thesis on the death penalty being immoral however. it helps to understand the system better in order to argue about it.
Link to media source 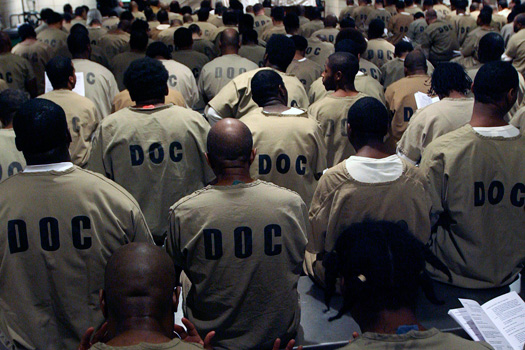 Death as punishment allows too much power to the State and of all the rights the State and Federal government possess, the right to end a life should not be one of them.The death penalty in America should be abolished because it is immoral and unjust, death row has become another form of discrimination by targeting minorities and the authority of taking  life should be left to God.