Cultural and religious conflicts in american communities:explores the differences in cultures and beliefs and how the various differences affect americans

Madeleine Albright explores the route of wars, which is religion. She uses anecdotes to support her argument and stresses the fact that religion is inevitable . It is important that as long as America deals with foreign affairs , they must gain an understanding of these religions and beliefs that govern the motives of foreign countries. Although, it may see ideal to imagine a world without religion, ergo without war, the world would just be a faithless dictatorship according to Albright. 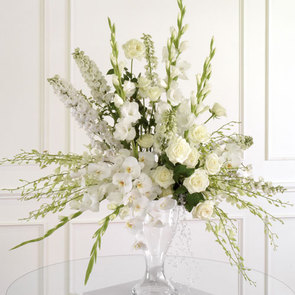 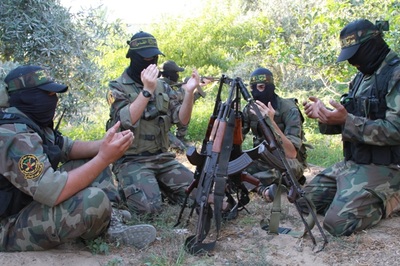 My final essay for Progression 1  discusses the influence that religion has on the world. I use the book "Persepolis" by Marjane Satrapip as evidence to support my thesis. The book is about the influence of religion in Iran and how it has changed lives for better and worse. I am religious so I can relate to the strong influence of religion on my life. I also talk about how religion has caused a lot of conflict today including terrorism and ways in which religion should be approached in order to move forward and prevent wars.
Progression 2 Link